The Prince Edward Island Home and School Federation released highlights of its 2013 parent engagement survey.  This survey of parents having school-aged children in PEI explored issues related to parent engagement in their children’s education.  From January to March 2013, the Federation undertook the "Parents as Partners in Education Survey".  The survey identified needs, views, and perceptions of the parents and guardians of children attending public school system on PEI.  A total of 692 respondents are included in the analysis, representing parents of 1,133 children in Kindergarten to grade 12.

Busy schedules are large barriers (68%) to parents being involved in their child’s school.  Other barriers to involvement are childcare needs (15%) and having little information about involvement opportunities (12%).  Transportation challenges, influence from child not wanting parents to contact schools and worry that their child will be treated differently by school employees are least significant barriers to becoming involved in the school.

Parents reported that the P.E.I. Home and School Federation should be influencing or raising the profile of bullying in schools (90%).  Teacher and principal performance assessment (71%), structure of the school year calendar (68%), rezoning schools (67%), time available for eating school lunch (65%), and the Students Achieve system (61%) are issues in which parents believe the Federation should be influencing.  About half of the parents think that the structure of the school day and report cards are issues where the Federation should influence.

The results will be used by the federation to develop new initiatives in support of improved parent involvement in education. The compete survey results can be found on the federation’s website - Parents as Partners in Education in PEI.

The West Royalty School website has recently been updated. Click here to visit the new site and, while you're there, don't forget to subscribe (lower righthand corner of site) to automatically receive e-mail notifications whenever the site is updated. 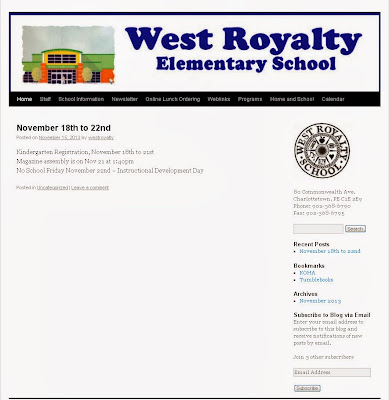 Please note that the original site will still automatically default to the new site when accessed but you may need to hit the refresh button on your browser. Many thanks to Tracey Smith, Grade 3 Teacher, for her work in maintaining and updating the school website. 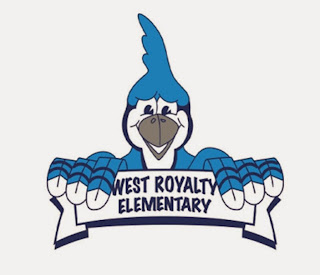 Just in time for Christmas! Show your school spirit and pride by purchasing some crested clothing. Orders will be filled before the Christmas holidays.


This is a Grade 6 fundraiser.  All proceeds from the clothing sales will go towards offsetting costs of the end of the year activities for our Grade 6 students.

Thank you for your support!

Cynthia Fleet, Superintendent of the English Language School Board, will be meeting with the Home & School presidents of the Colonel Gray family of schools next week. The purpose of this meeting is to engage in a discussion about student academic achievement, allowing us the opportunity to share positive experiences and challenges in this area within our school community.

In preparation for this meeting, we would like your input. We will be having a discussion at our next Home and School meeting on Tuesday, November 12th at 6:30 pm. The focus of the discussion will be on identifying:


If you cannot attend the meeting, please feel free to provide feedback by forwarding your comments to westroyaltyhs@gmail.com.

The West Royalty School Newsletter has moved to a printer friendly online version to be environmentally friendly and save on school paper and duplicating costs. If you do not have regular access to the Internet, please inform your child’s teacher and a hard copy will be provided. The newsletter is being posted at the beginning of each month on the school's website. 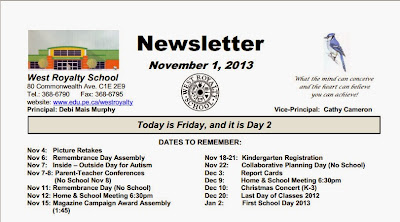 Posted by West Royalty Home and School Association at 11:43 AM No comments: 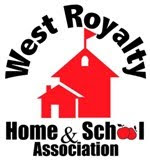